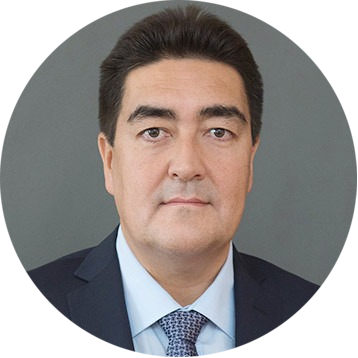 Awarded with medals "In Commemoration of the 1000th Anniversary of Kazan", "For Valiant Labor", "For Labor Merits", "300 Years of the Russian Fleet", " 200 years of the Ministry of Internal Affairs of Russia ”,“ For strengthening the military community ”,“ XXVII World Summer Universiade 2013 in Kazan ”, a letter of thanks from the Chairman of the State Council of the Republic of Tatarstan, a letter of gratitude from the Mayor of Kazan, a certificate of honor from the head of the Kazan city administration, a letter of gratitude from the President of the Republic of Tatarstan, a lapel the sign “State Employment Service. 20 Years ”, Medal of the Order“ For Merit to the Fatherland ”II degree (2021). 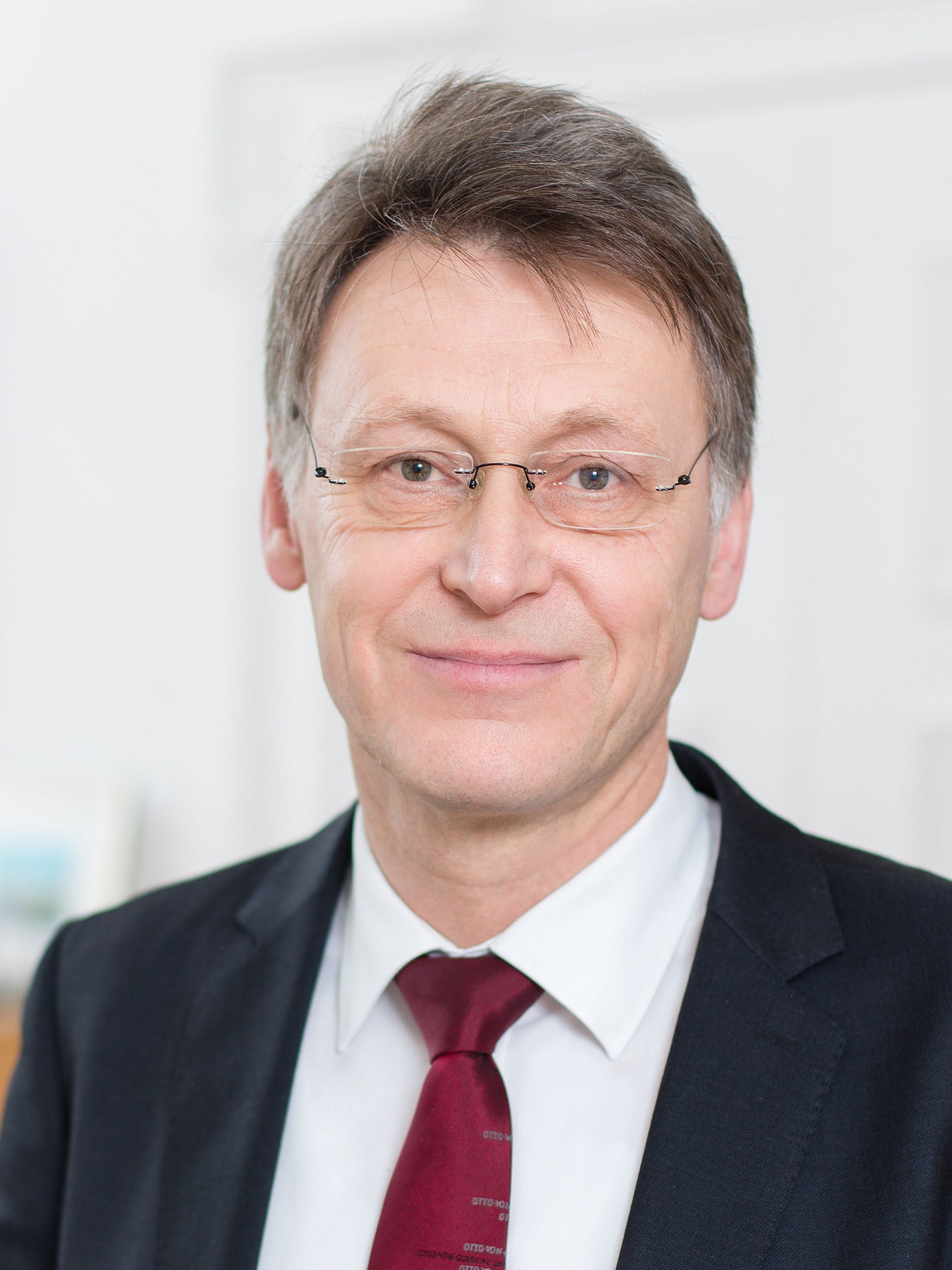 The Board of Trustees from Tatarstan and Russian side includes:

Members of the Board of Trustees from German side are: