The Delegation from KNRTU-KAI Visited China 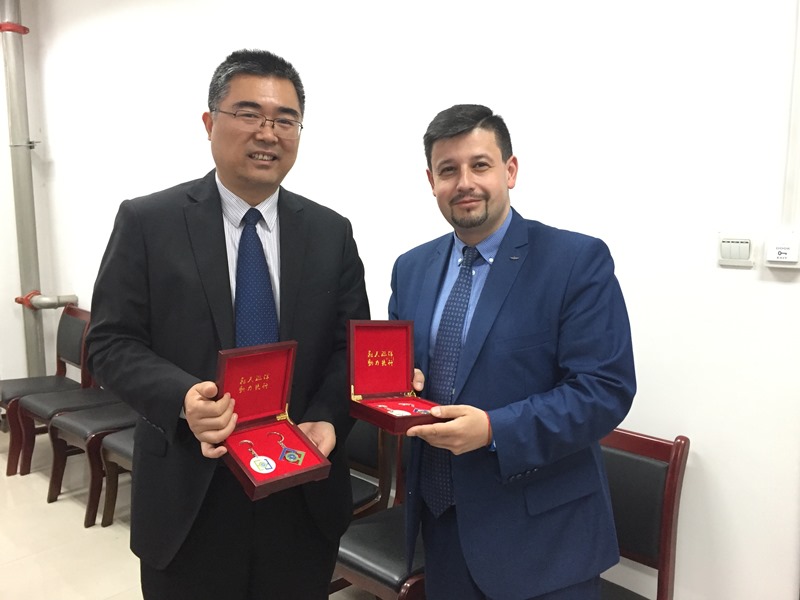 Representatives of the university took part in the “Silk Road” Educational Cooperation Conference.

From May 10 to 14, 2019, the delegation of KNRTU-KAI took part in the “Silk Road” Educational Cooperation Conference in the city of Xi'an on the Department of Education of Shaanxi Province invitation. The delegation included the Vice-Rector for educational work and activities Alexey Lopatin and the Head of the international activities department Andrey Vasilyev.

This year the conference was held under the motto “New Age - New Look” in the format of free communication between representatives of Chinese and Russian universities, discussion of issues of educational and scientific cooperation. Within the Conference, it was an exhibition of Russian education at the Xi’an University of Foreign Languages. Also there was a presentation of Russian universities at Xi’an Higher Secondary School No. 3, during which KNRTU-KAI presented its educational programs, many of which were of interest to Chinese students and schoolchildren. 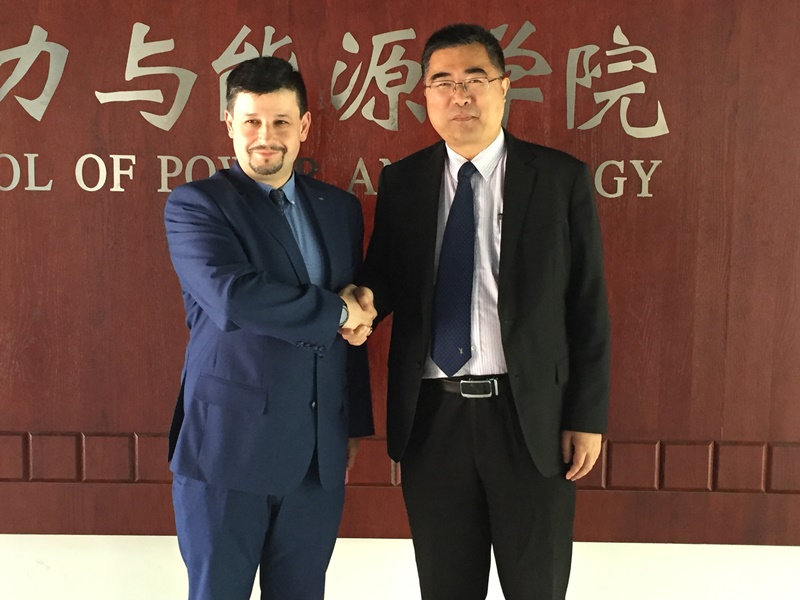 On May 13, a delegation of KNRTU-KAI visited the Northwestern Polytechnical University - our long-time partner in the educational and scientific areas. During the visit, working issues of student exchange, creation of joint educational programs, and also the possibility of joint research and production development and their commercialization with the participation of the Russian-Chinese innovation park of high technologies "Silk Way" of the Xi'an new economic zone were discussed.

The delegation of KNRTU-KAI took part in the opening of the First International Student Festival of Culture and Arts of Shǎnxī, as well as in negotiations with recruitment companies of Liaoning, Sichuan, Shaanxi, Jiāngxī and Yúnnán. 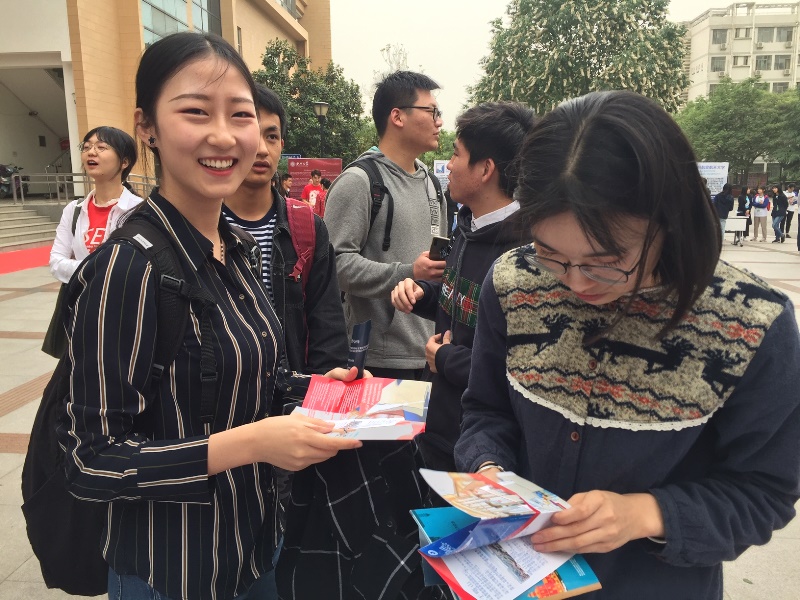 Currently, KNRTU-KAI has concluded over 20 different agreements with scientific and educational organizations and non-academic partners of the PRC.