The Museum Project in Tu-144 Was Presented Under WorldSkills' Finals 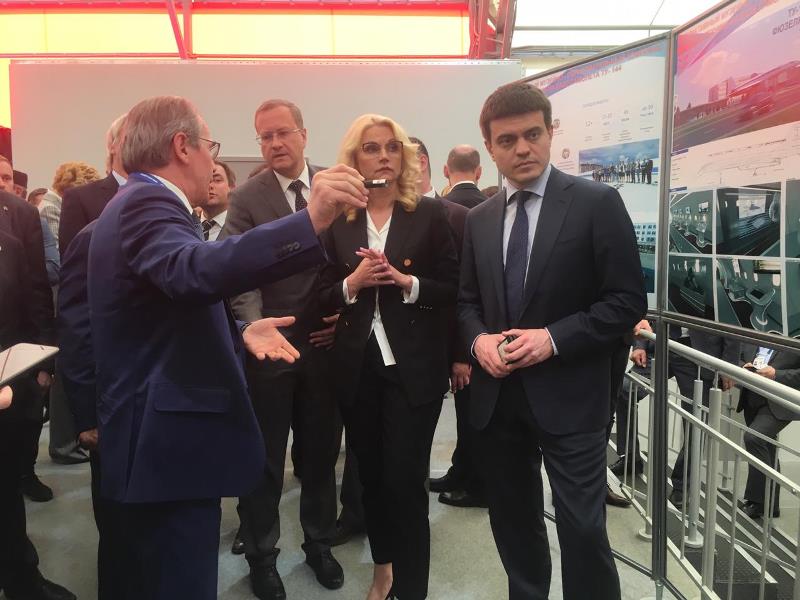 The project was presented to the Russian Deputy Prime Minister T. Golikova and the Minister of Science and Higher Education M. Kotyukov.

On Tuesday, May 21, 2019, rector of KNRTU-KAI presented a project of the Interactive Museum and Education Complex of Aviation and Technology  inside the Tu-144 SST at the Kazan Expo international exhibition center as part of the finals of the VII National WorldSkills Russia Championship for Deputy Prime Minister Tatyana Golikova and the Minister Science and Higher Education of the Russian Federation Mikhail Kotyukov.

Mikhail Mikhailovich appreciated the project, got acquainted with the stages of implementation. The parties also discussed  the mandate of the President of the Russian Federation to open the interactive museum opening until the 45th world championship on professional skills according to WorldSkills standards starts in Kazan. 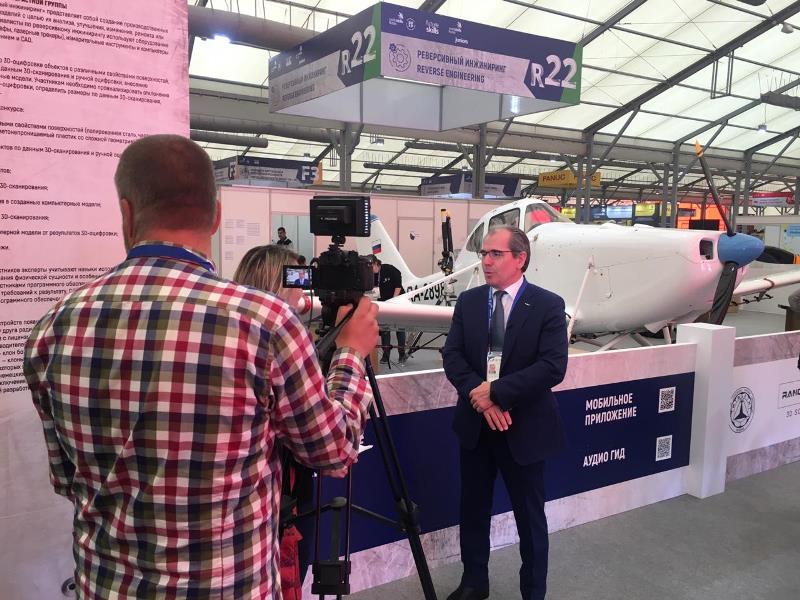