"The Future of Smart Cities in Russia" 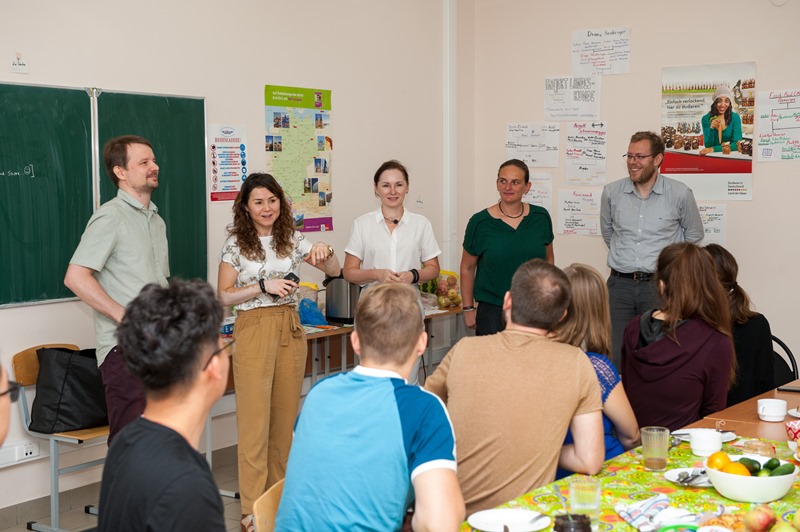 On August 18, the second international summer school of the German-Russian Institute of Advanced Technologies “Smart Cities” of Russia began to work in KNRTU-KAI. The main goal of the program is to help clarify the importance of the contribution of future engineers to the socio-economic activities of cities and regions. 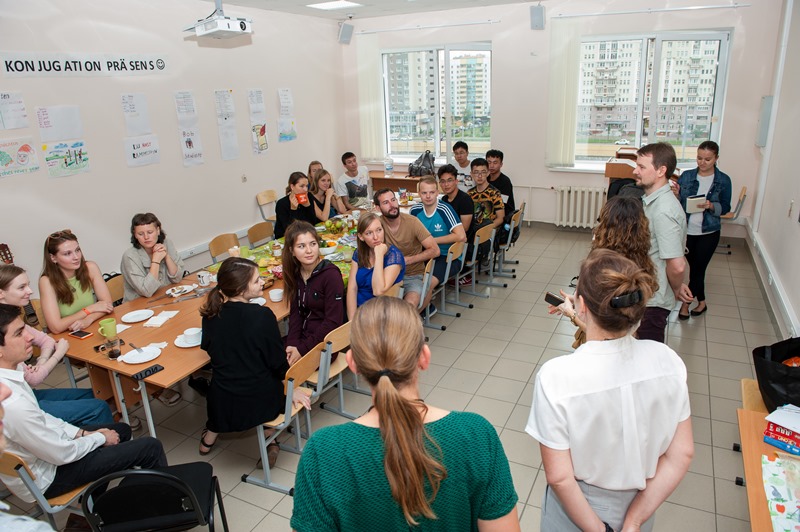 This year, the composition of the participants increased: Russian students also joined the guys from Germany and China. Students of three Kazan universities (KNRTU-KAI, KFU, KSEU) decided to become part of an international project. 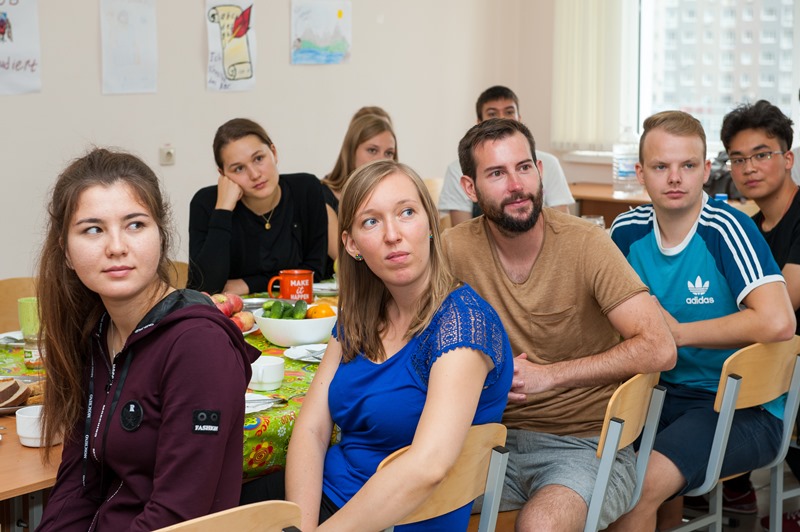 The director of the German-Russian Institute of Advanced Technologies Alsu Gilmetdinova greeted the participants of the summer school: “Welcome to Russia, to Kazan! I wish you to get acquainted with the culture, language, with our city and university. We are very happy that you have become participants in the Summer school. ” Alsu Makhmutovna thanked the organizers of the school and volunteers - students of GRIAT - for help and advised to contact them on emerging issues. 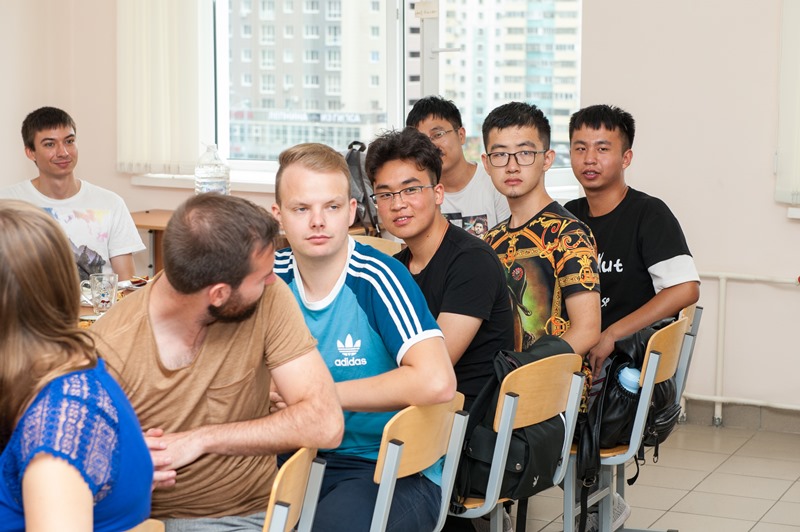 The second international GRIAT summer school runs from August 19 to September 2. Within two weeks, the students will study the given topic in practical classes, master the basis of the Russian language. The main academic goal of the school is to analyze the problems of modern cities, as well as the possibilities of the city as an ecosystem (“smart cities”) and ways to implement such a vision. In addition to training, the program also includes acquaintance with the city, with its cultural, historical, environmental and innovative part.