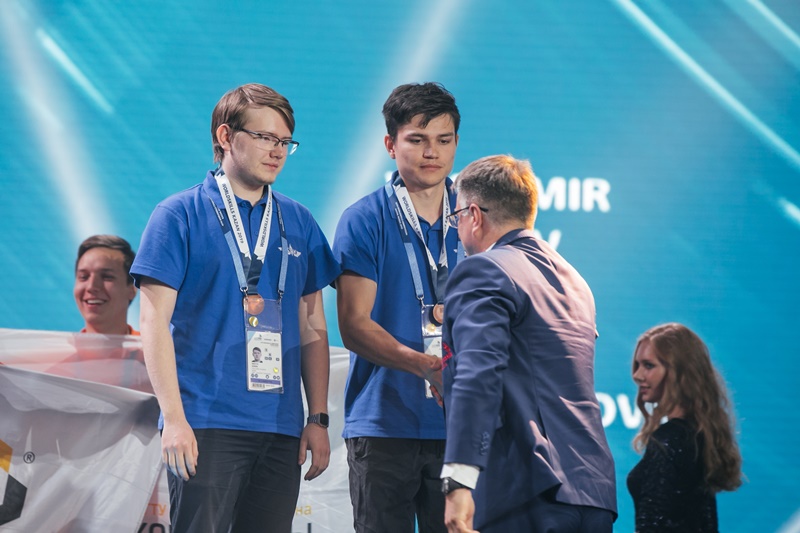 On August 26, 2019, the winners in the Future Skills and WorldSkills Junior blocks were awarded at the WorldSkills Kazan 2019 awarding ceremony.

Nikita Semin and Renat Akhmetsharipov won the 3rd prize in Future Skills, Composite Technologies. Pupils of the Engineering Lyceum Ilyas Khisamiev – (Junior Skills, Industrial Control) and Egor Tarasov (Junior Skills, Drone Operating) were given medallions for professionalism. It should be noticed that in point classification, lyceum students took second place – after participants from Moscow, but according to the regulations of the championship one medal in each competency is calculated for one country. 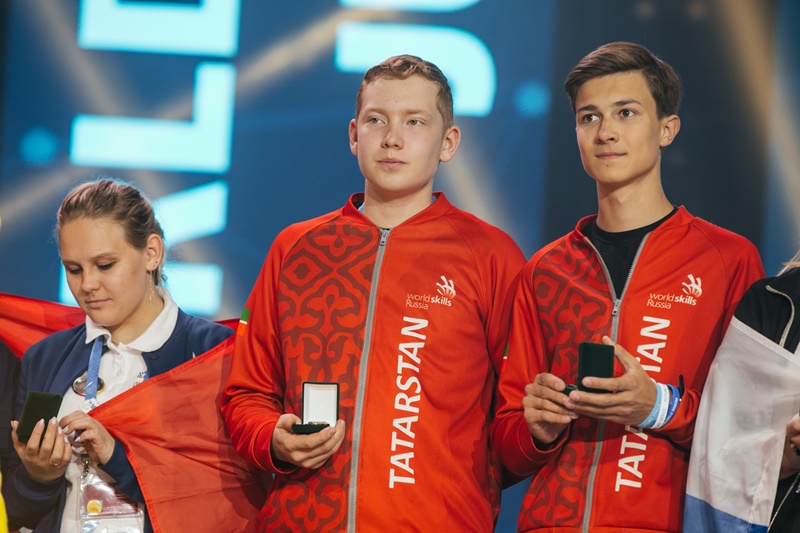 “Future Skills events became an important event in the history of the WorldSkills movement. We see how rapidly the real sectors of the economy are changing, how modern technologies simplify our life, transform the planet to a single house, connected by communications systems," said  Simon Bartley at the end of the competition.