“KAI-Olymp” hosted the meeting of the representatives of Tatarstan universities with the ASSC.

On July 20, the legendary Russian athlete, two-time Olympic pole vault champion, the world-records holder, and since September 2019 - the chair of the Association of Russian Student Sports Clubs Elena Isinbaeva visited the Sports and Leisure Complex “KAI-Olymp”. 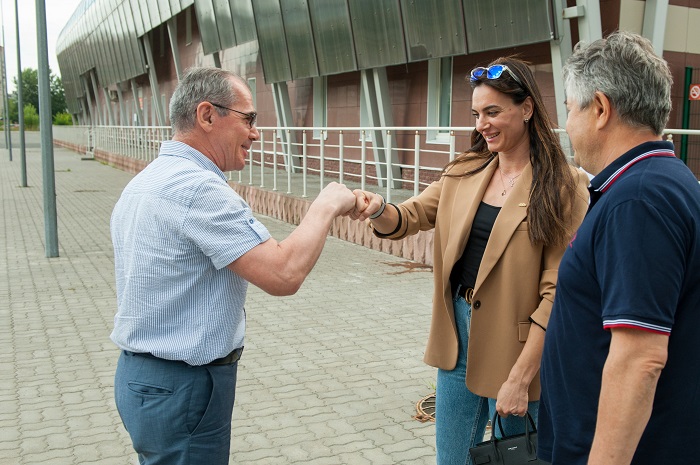 Elena Isinbaeva examined the sports infrastructure of the university: the athletic field, the gym hall and the swimming pool.

The former pole vaulter, accompanied by the Executive Director of the ASSC Evgenia Bychkova, held a so-called "an equal footing talk" with students and activists of KNRTU-KAI. She also opened up about the different stages of her competitive career and personal life. During the meeting, Elena Isinbayeva discussed with Albert Gilmutdinov, the Rector of KNRTU-KAI, Aleksey Lopatin, the Vice-Rector for Education and Student Affairs, and Rinat Yusupov, the Director of the Sports and Leisure Complex “KAI-Olymp”, the student sports development.

Elena Isinbaeva especially noted that KAI pays great attention to the development of student sport thanks to the initiative of the activists and the management group. 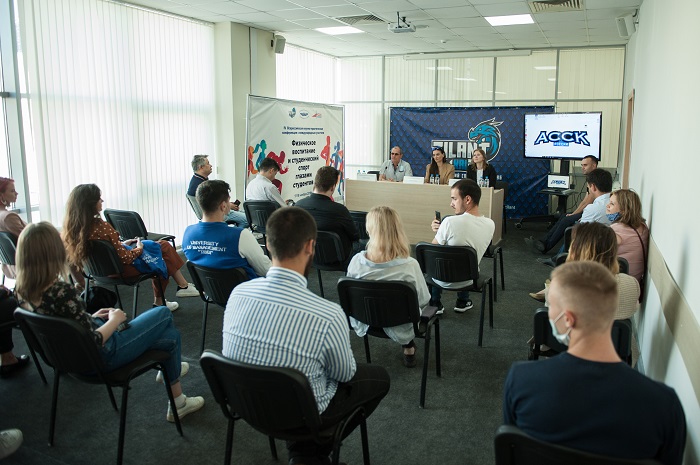 “Only when I became the chair of the ASSC, I was able to understand what student sport is like. I’m an individual sport athlete, and now I work in a team. So, I’m very happy to be in the team of students, to be a part of this huge family”, - said two-time Olympic gold medalist.

She also encouraged the students to follow their dreams, and shared her key success motivators. “I had a dream to become a sports legend, and drew important lessons from this path. Never think about your rivals, do not compete with them, compete with one person: yourself! Your victories will help someone, your defeats - no one”, - the athlete stated. 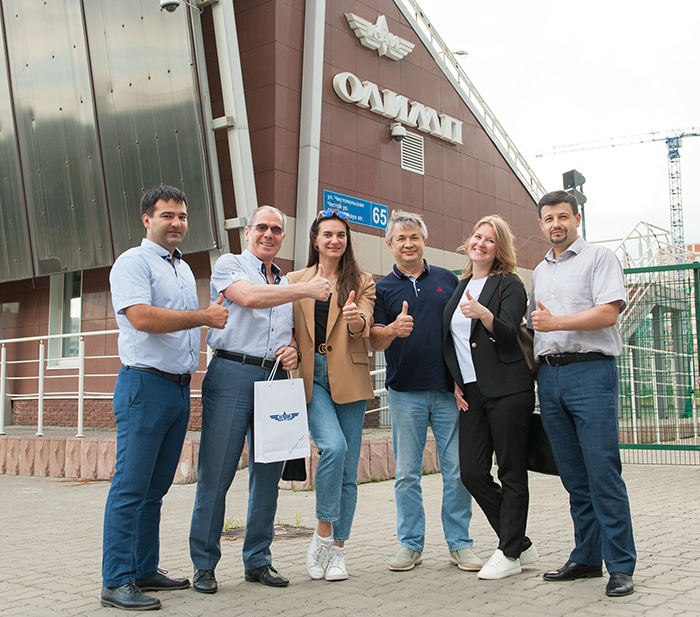