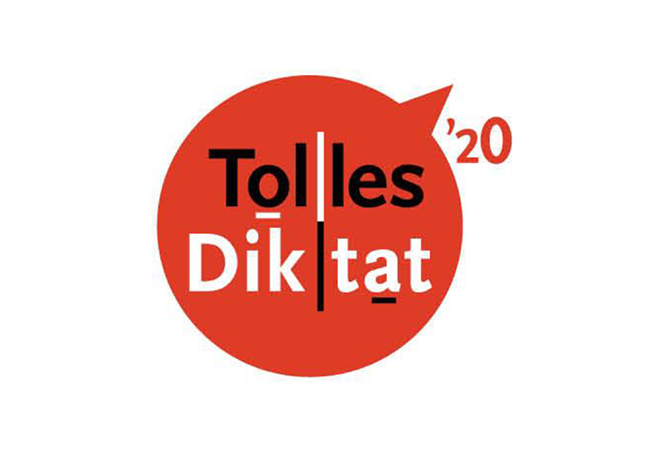 On February 26, the KNRTU-KAI hosted the All-Russian campaign “Tolles Diktat”. It was the first time when such event has been organized at the university. The campaign was supported by GRIAT German Center and the Department for Foreign Languages.

The KNRTU-KAI students who study German language, has actively joined this event: 25 students of B1 level and 21 students of A2 level. In fact, for participants of B1 level, a passage from the German translation of Guzel Yakhina's novel “My Children” was dictated. 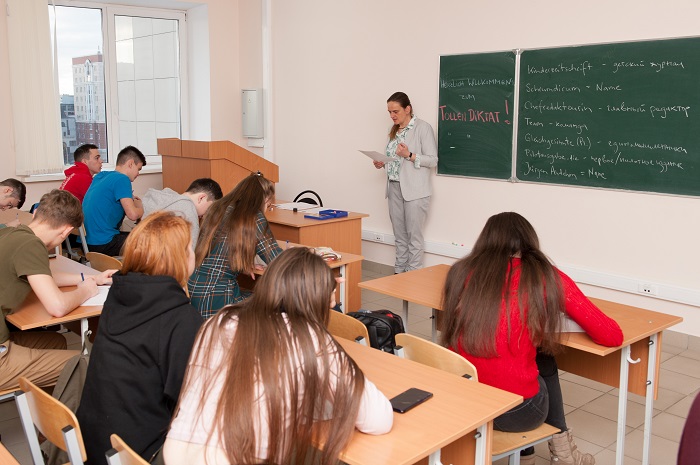 The All-Russian campaign is held for the 8th time at the initiative of public organizations of Russian Germans in order to popularize the German language and motivate it to learn. Moreover, it coincides with the International Mother Language Day, celebrated every year on 21st February.