On March 5, our university celebrated the 89th anniversary of its founding. Special events were held at the university on this occasion. The celebration started with the unveiling a plaque in memory of Dr. Viktor P. Makeyev, the founder of the Soviet-Russian school of sea missiles production. Then the university administration opened a co-working space for students and teachers in the seventh building of KNRTU-KAI.

The open-air celebration with sports and folk games continued at the sports and leisure complex “KAI-Olymp”, where the guests also had the opportunity to get photos with a husky dog, visit Maslenitsa pancake fair and enjoy performances of different creative bands of KNRTU-KAI.

The rector Albert Gilmutdinov congratulated everyone on the 89th anniversary of the university: “I would like to extend my sincere congratulations to KAI on its birthday! We are truly young, innovative, and full of bright and creative ideas university. Happy Birthday, KNRTU-KAI!”

During the celebration, the grand opening of the Republic Snow Rugby Tournament “Snow-Zilant 2021” took place at the “KAI-Olimp” stadium.

Furthermore, just before the International Women's Day, the Department of Extracurricular Activities and the Trade Union Committee of the university organized the special exhibition entitled “Creating Beauty” and the concert of the Kazan Chamber Orchestra “La Primavera” under the direction of Mr. Rustem Abyazov, the Merited Artist of the Russian Federation and the Republic of Tatarstan.

Annual March events dedicated to the university's birthday have become one of the good traditions. We would like to thank all the guests for joining us, see you next year! 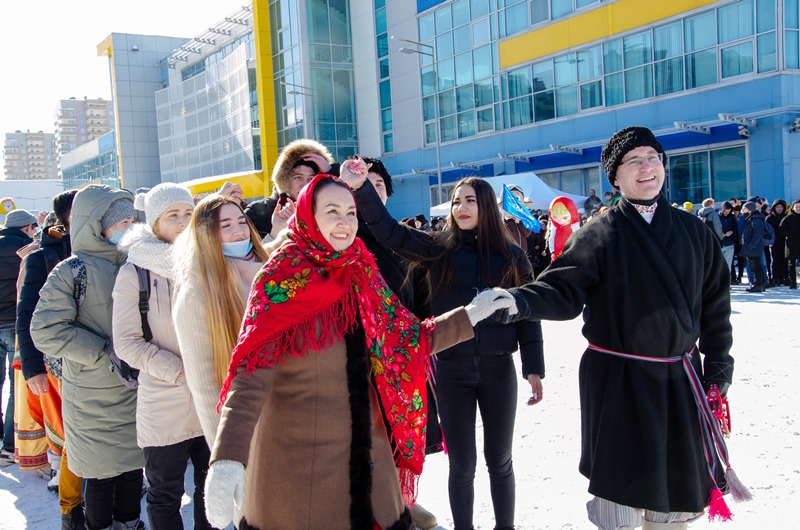 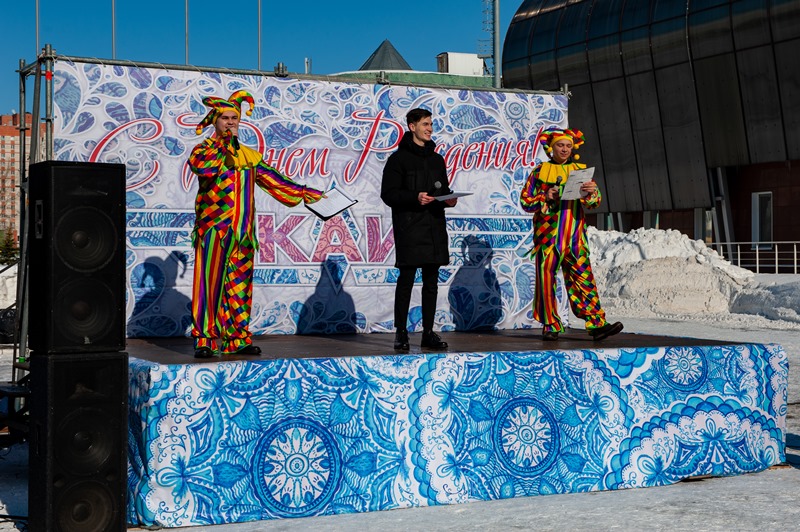 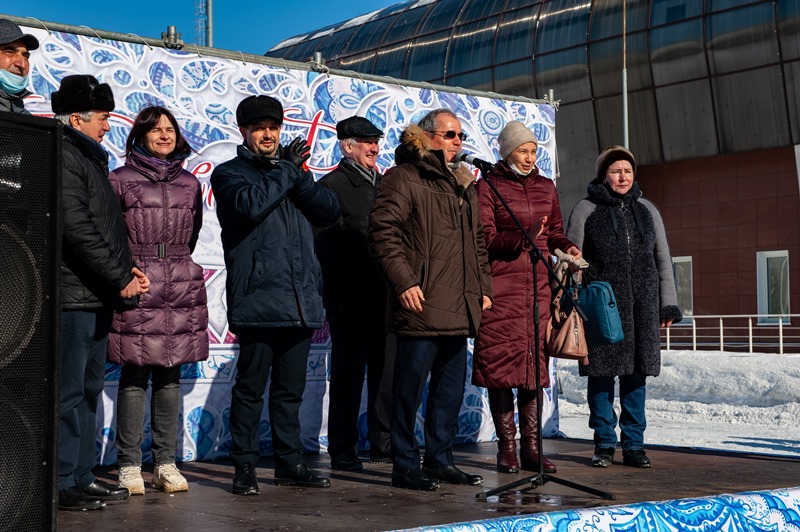 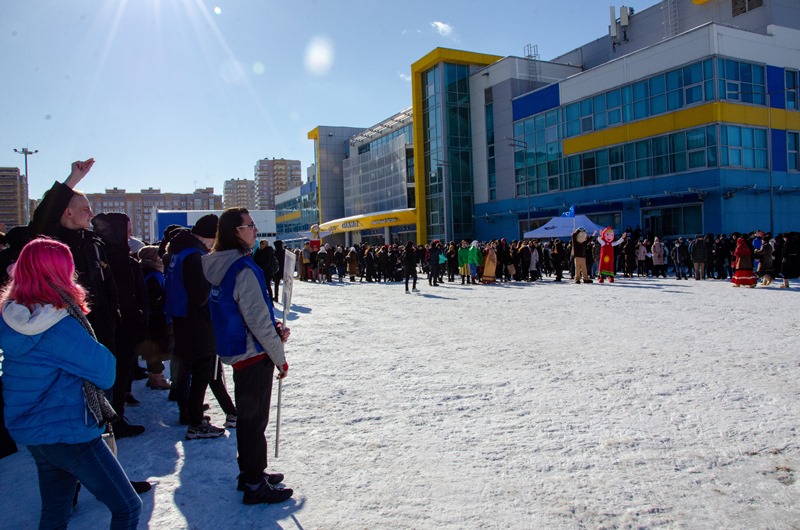 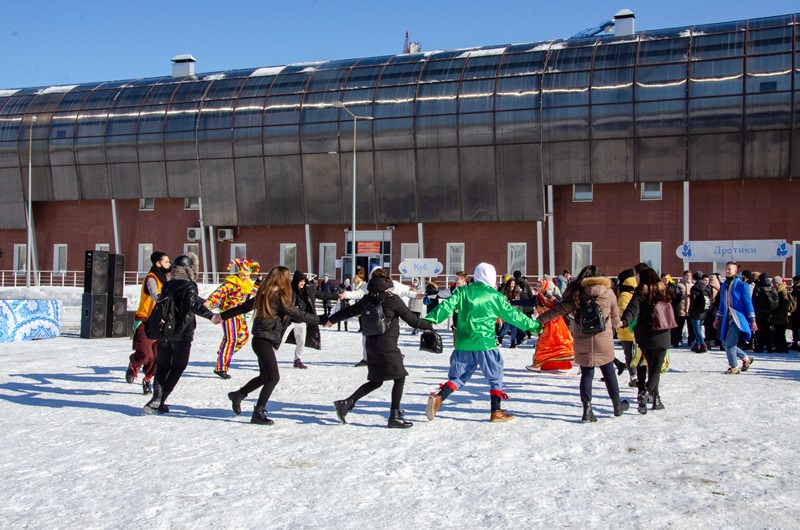 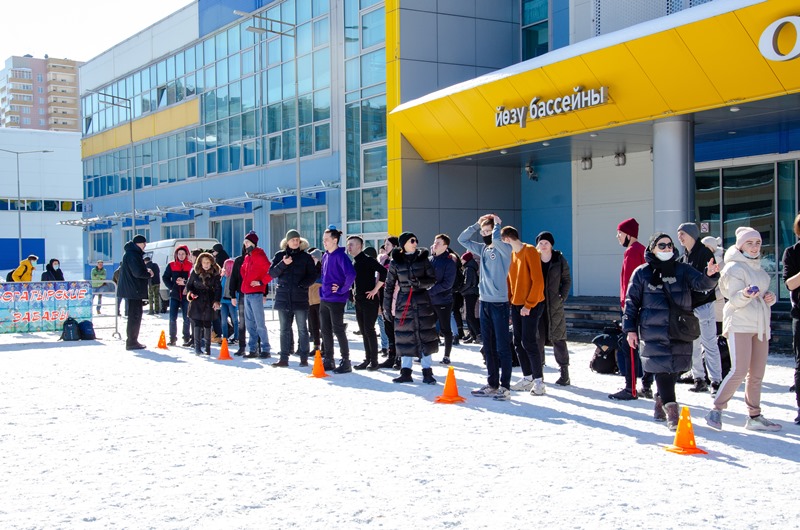 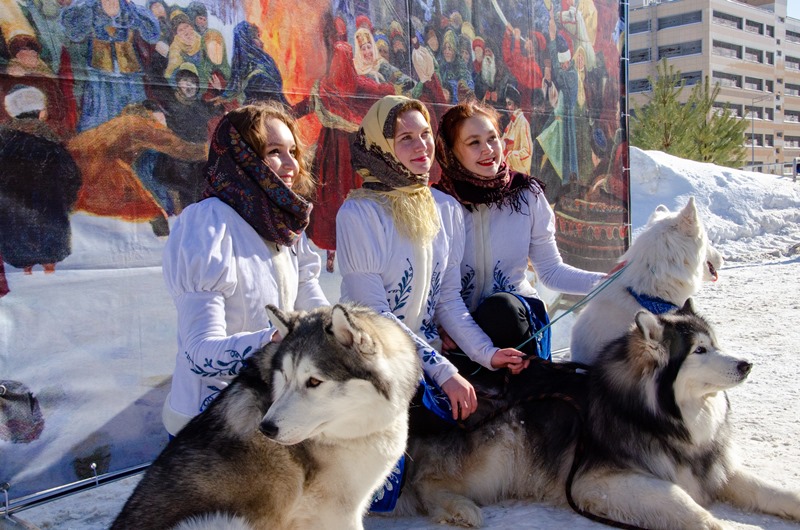 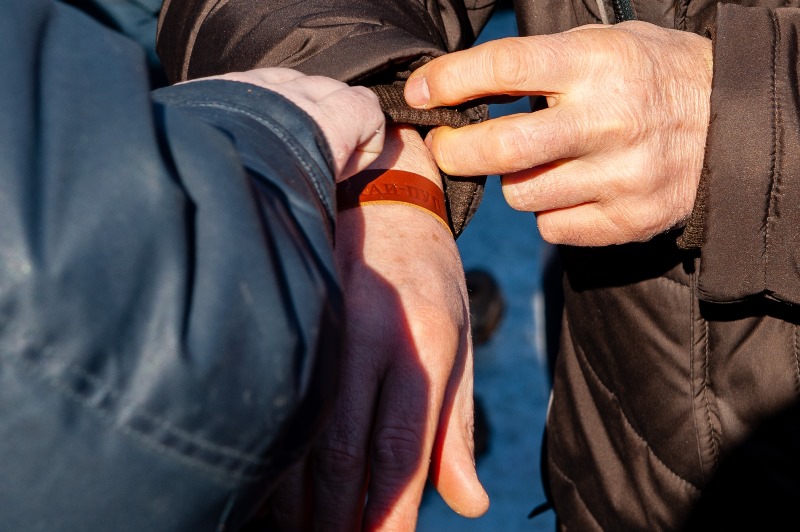 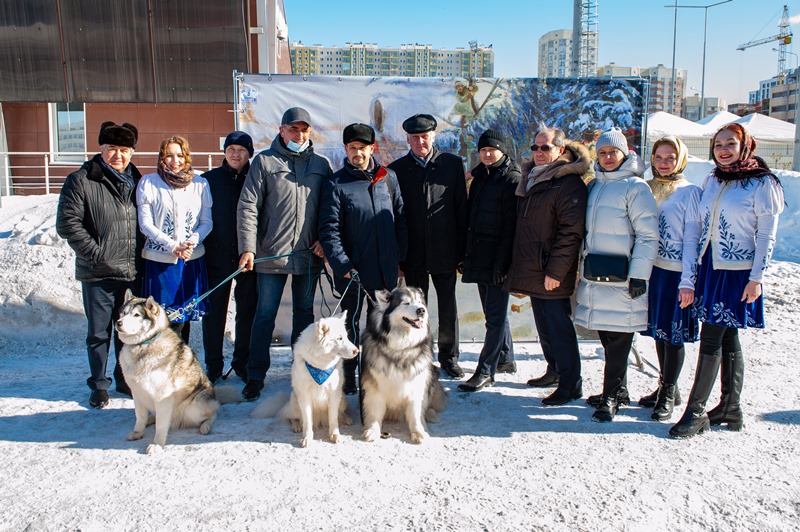 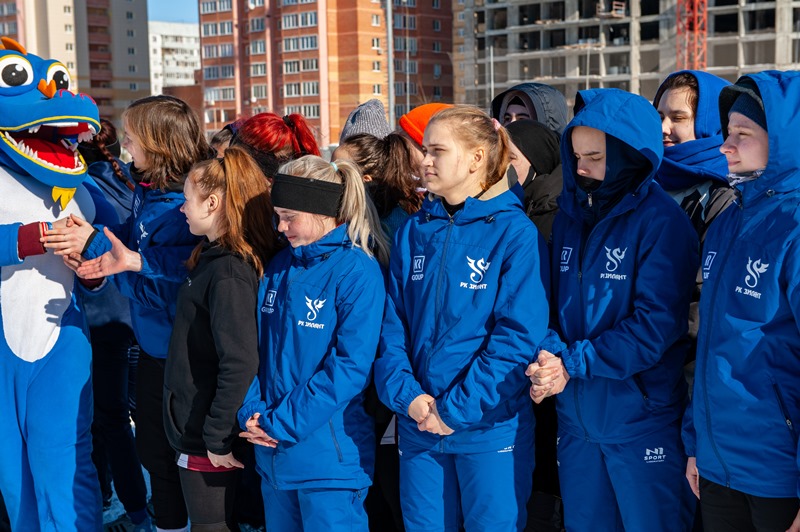 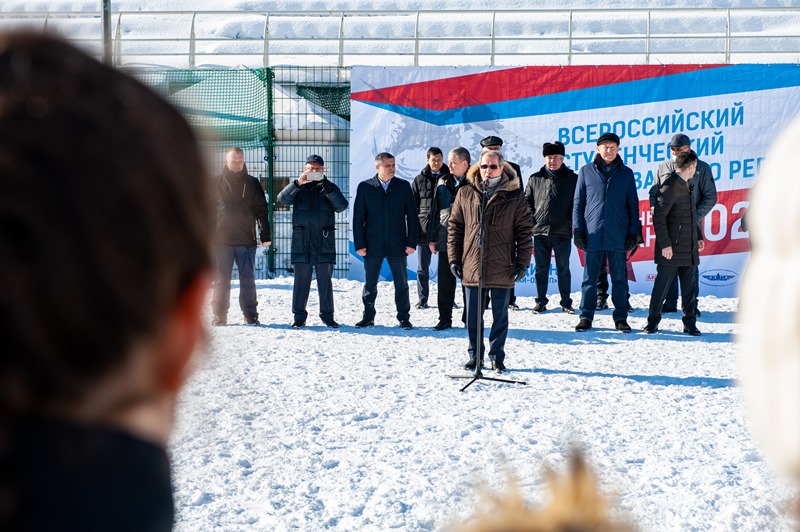 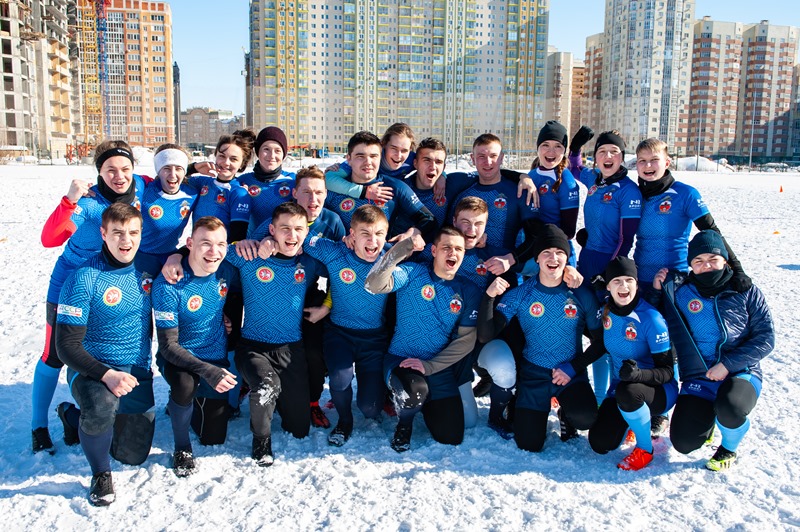 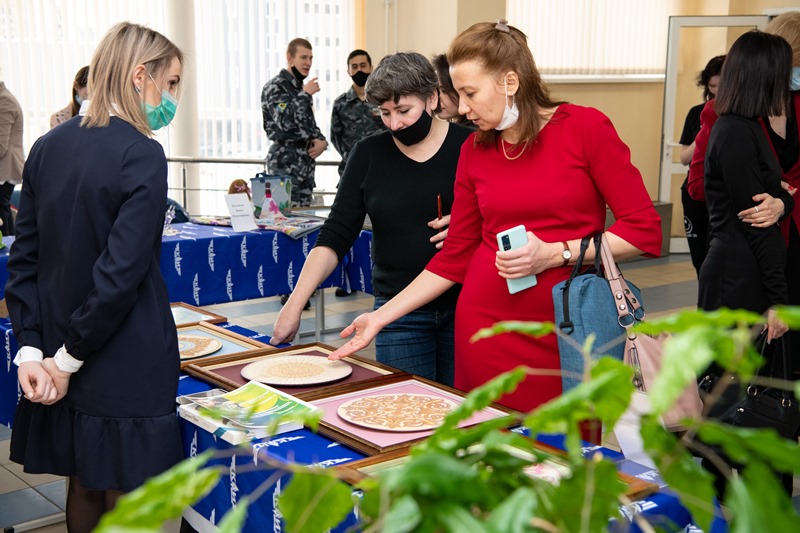 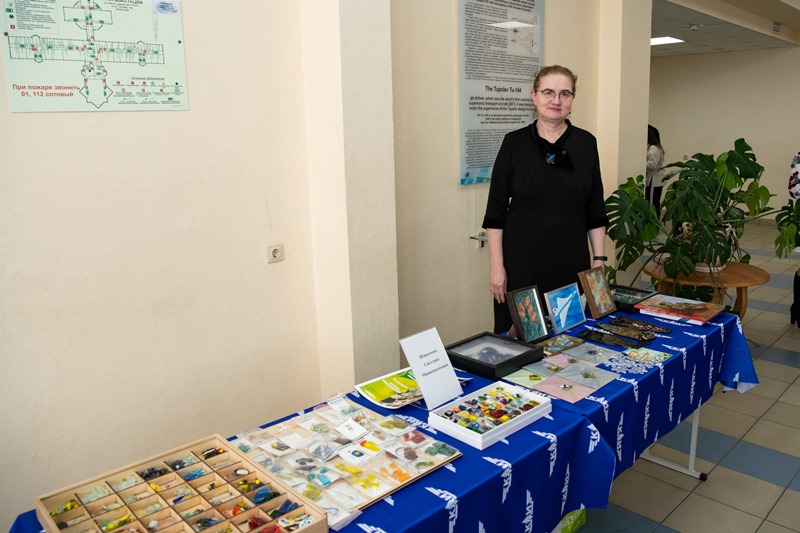 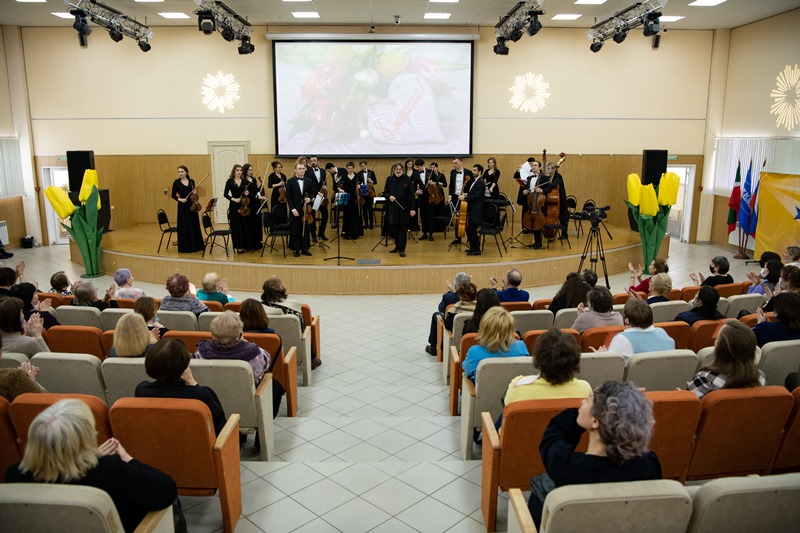 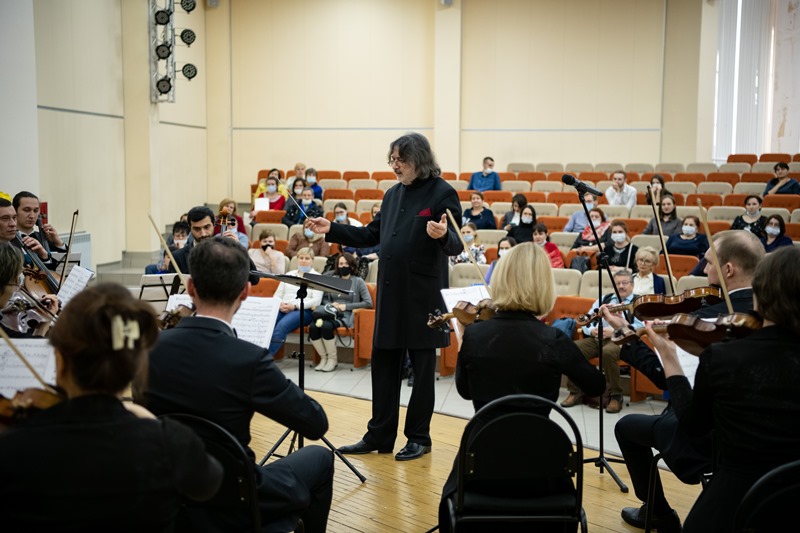 RUDN Faculty of Economics held the II Eurasian Student Olympiad on financial accounting “Accounting Is Around Us”.

KNRTU-KAI has won a federal grant for establishing a specialized research center at the Engineering Lyceum.

KNRTU-KAI Enters the SCImago Institutions Rankings for the First Time

The university is represented in the 11 subject areas of the SCImago Institutions Rankings 2021.

Students of KNRTU-KAI Are Winners of Huawei Honor Cup Eurasian...

Russian-Belarusian Institute of Advanced Technologies Is Being...

The decision has been confirmed during the meeting of the Academic Council of KNRTU-KAI.

KAI Students Participated in the International Competition for Winter...

German Film Festival Took Place at the “Mir” Cinema with the Support...

The festival opened with a drama film "Transit", which was nominated for the Golden Bear at the Berlin International Film...

Memorial Plaque to Viktor P. Makeyev Was Unveiled at KNRTU-KAI

The plaque is dedicated to the founder of the Soviet-Russian school of sea missiles production.