The festival opened with a drama film "Transit", which was nominated for the Golden Bear at the Berlin International Film Festival. 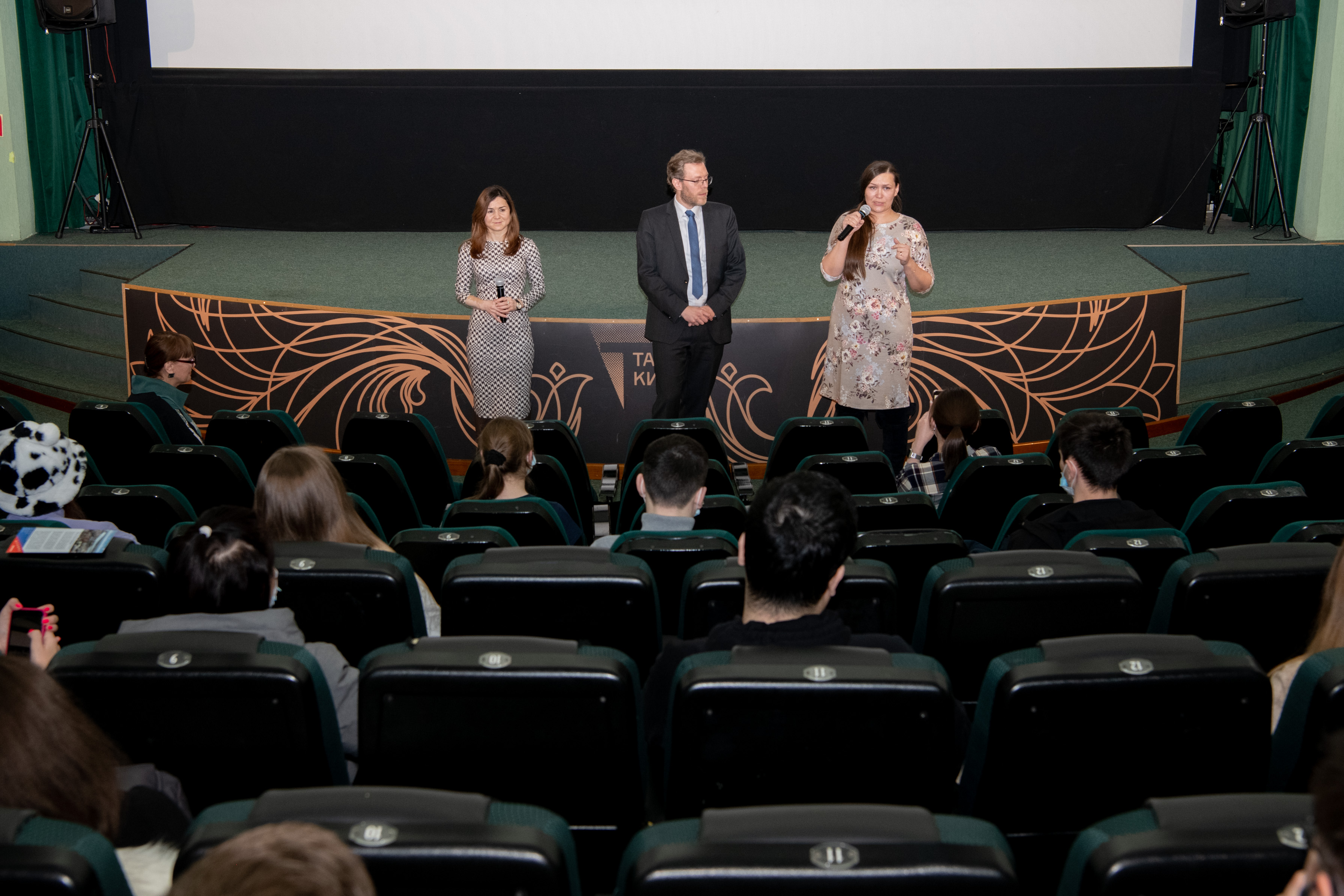 “I am glad that today we can continue a good tradition of immersing ourselves in the German culture again,” - said Dr. Hartmann. 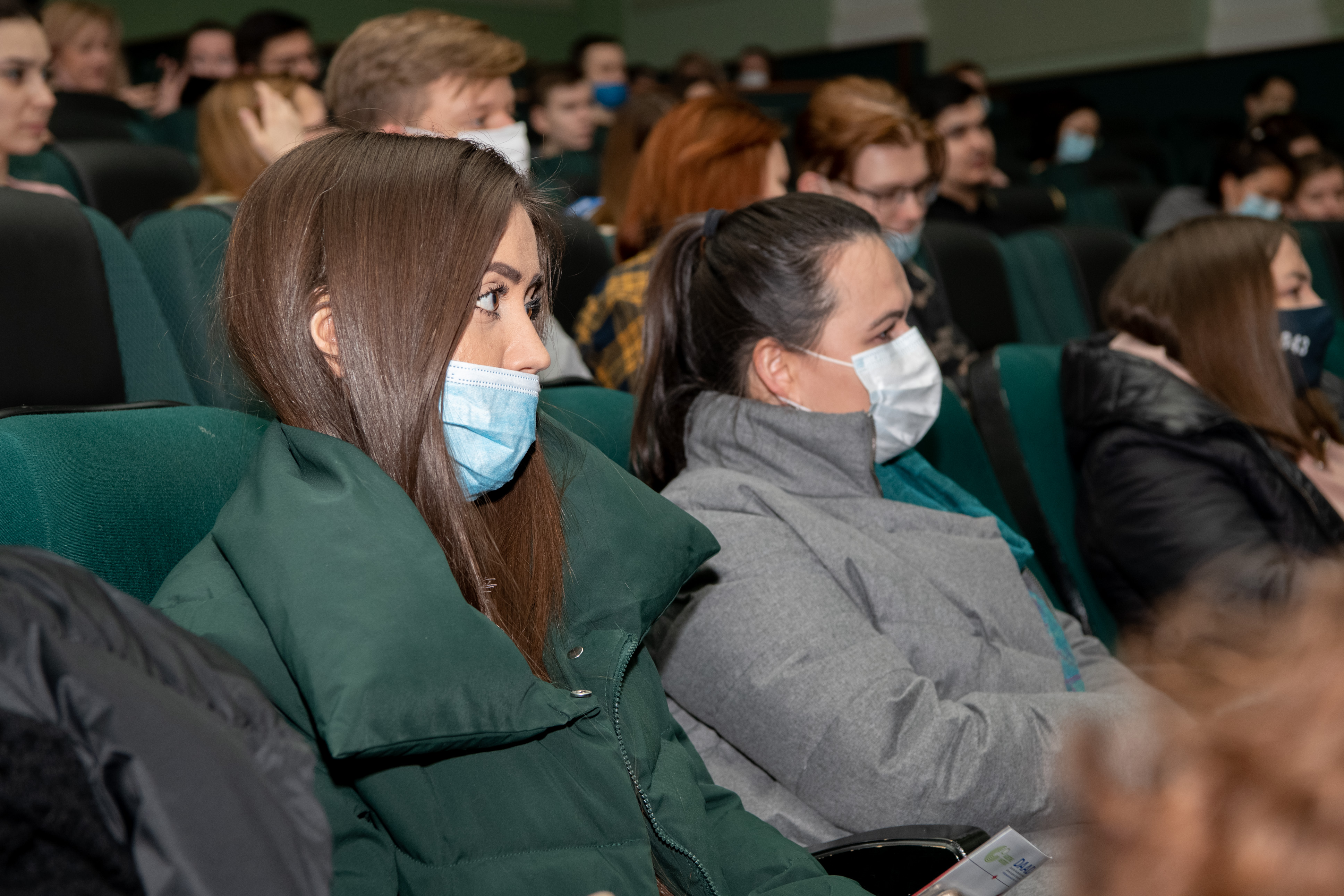 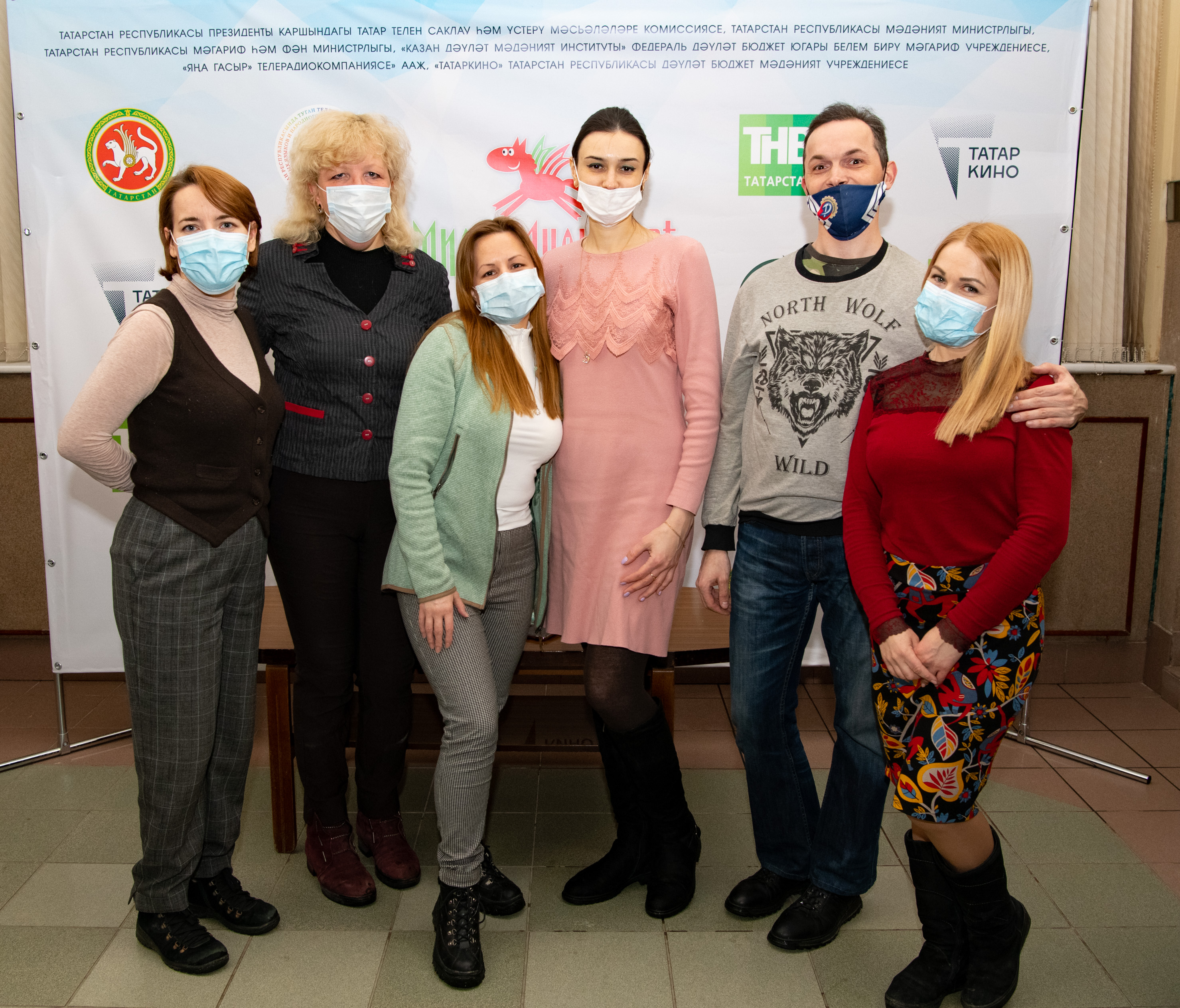 The following day a teenage drama film “Systemsprenger” (System Crasher) was presented at the cinema. “Systemsprenger” was selected to compete for the Golden Bear at the 69th Berlin International Film Festival. It won the Alfred Bauer Prize at the festival.

Yesterday, the Opening of the III GRIAT Summer School on IT...

In a friendly atmosphere, seven students got acquainted with each other and the organizing staff told about themselves and their...

Associate Professor of KNRTU-KAI Became a Co-author of the Unique...

Dr. Svetlana Shavaleeva, Associate Professor of the Department of General Chemistry and Ecology of KNRTU-KAI, was one of the...

Today, the Cabinet of Ministers of the Republic of Tatarstan held a briefing on the “Admission Campaign at Universities of the...

KNRTU-KAI Project is Among the Winners

The Ministry of Science and Higher Education of the Russian Federation summed up the results of the competition for the...

KNRTU-KAI, together with the Nanjing University of Aeronautics and Astronautics, is launching a Double Degree Program.

On May 20, the 14th International Helicopter Industry Exhibition “HeliRussia-2021” took place at the Crocus Expo IEC.

KNRTU-KAI Confirmed the Status of the 1st Category University

A team of experts evaluated the impact of activities of Russian research and educational organizations.