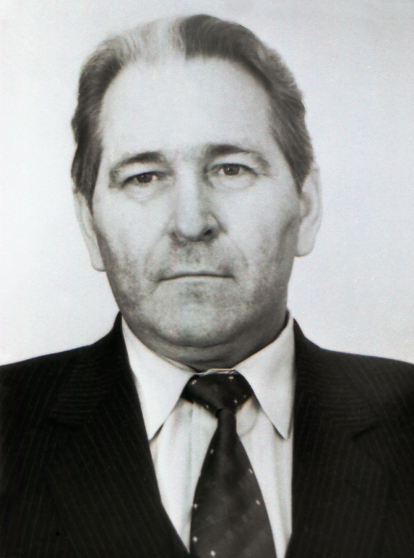 Vladimir A. Belugin was born in Leningrad in 1931.

After graduation from the Motor-Building Department at KAI, he worked as a foreman at Kazan Motor Production Association. Since 1956, Vladimir Belugin had worked at the Russian Federal Nuclear Center.

As an engineer, head of the design bureau, V. Belugin was actively involved in ground tests of a large amount of special-purpose machines adopted to equip carriers of the Strategic Missile Forces, Navy, Air Force, Anti-Aircraft Warfare, Missile Defense and together with the design offices of S.P. Korolev, M.K. Yangel, A.D. Nadiradze, V.P. Makeev, A.N. Tupolev, S.V. Ilyushin and others. As chief engineer, director of RFNC-VNIIEF ensured the successful performance of the world's largest science and technology center. 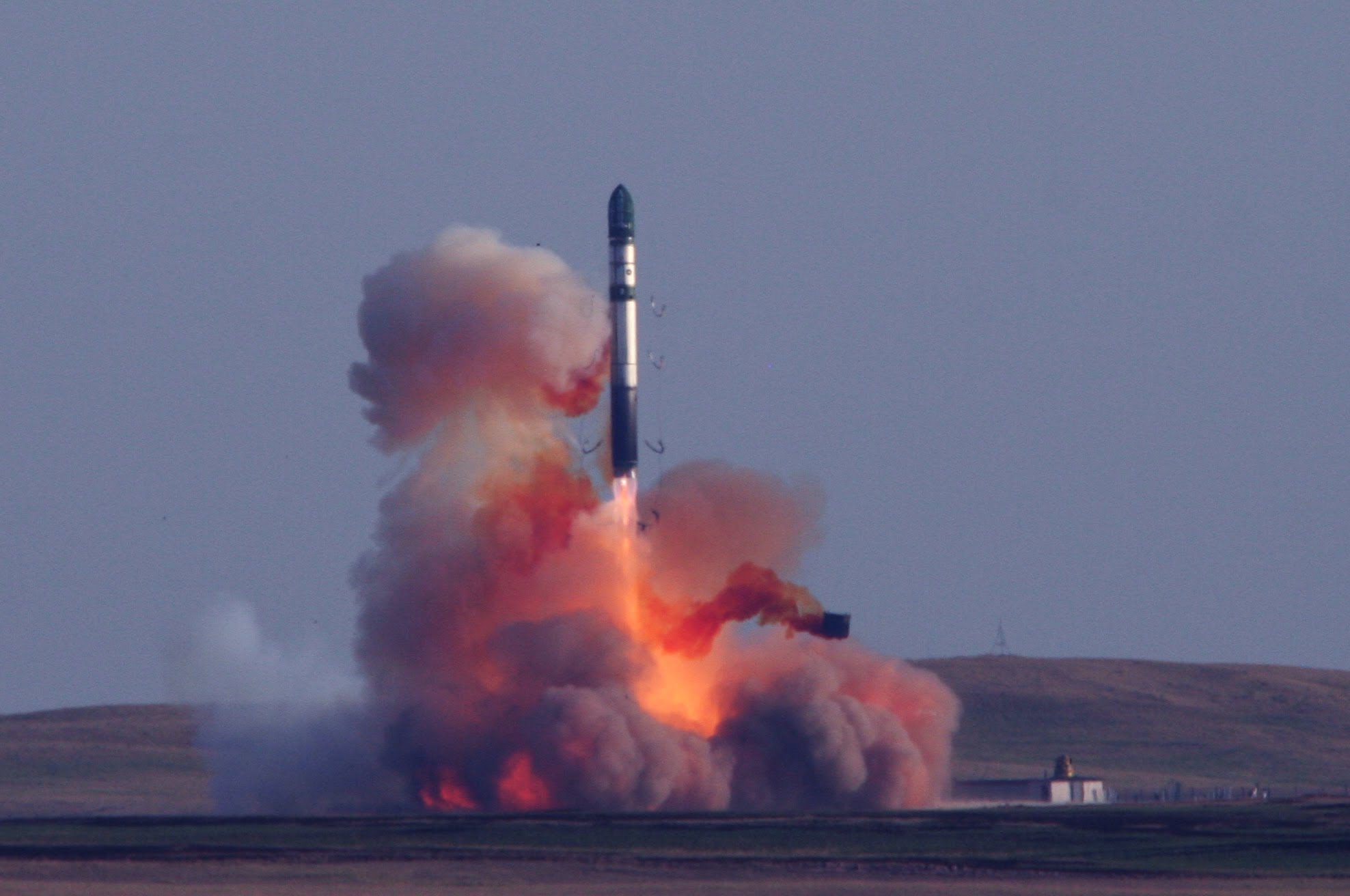 He was also elected as the deputy of the Arzamas City Soviet of People's Deputies. In 1999, by the decision of Sarov City Duma of the Nizhny Novgorod Region, Vladimir Belugin was awarded the title Honorary Citizen of Sarov.

The Russian scientist was decorated with the Orders of the Red Banner of Labor, the October Revolution, and For Merit to the Fatherland.